Black's Law Dictionary (10th Edition) defines 'Treaty' as "An agreement formally signed, ratified, or adhered to between two countries or sovereigns; an international agreement concluded between two or more states in written form and governed by international law."

A treaty may be bilateral (between two parties) or multilateral (between multiple parties).  Treaties may also be referred to by other names such as: international conventions or agreements, covenants, final acts, charters, memorandums of understandings, protocols, pacts, accords, and constitutions for international organizations. 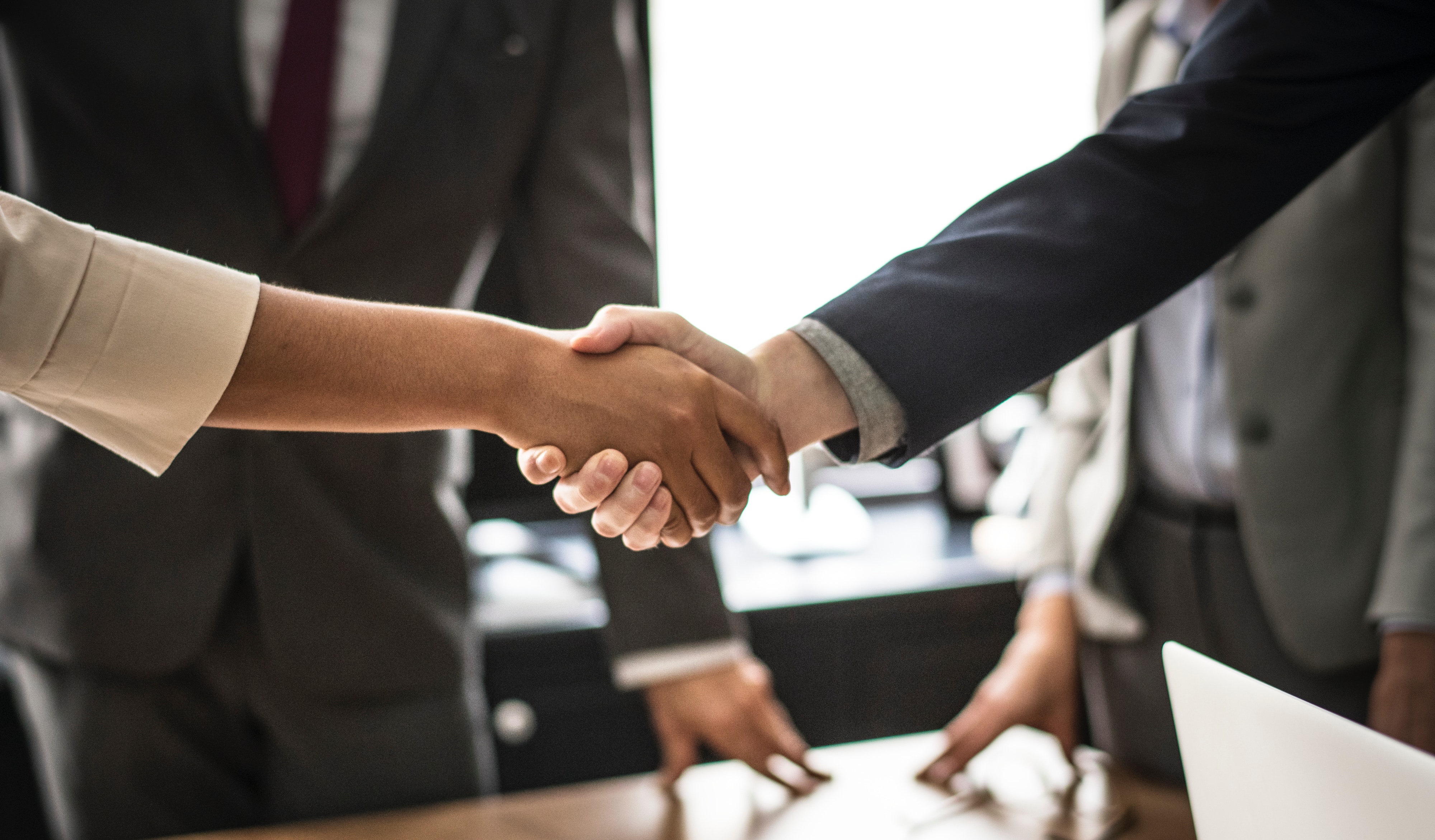