Explains the coverage of the West National Reporter system and corresponding Digests. 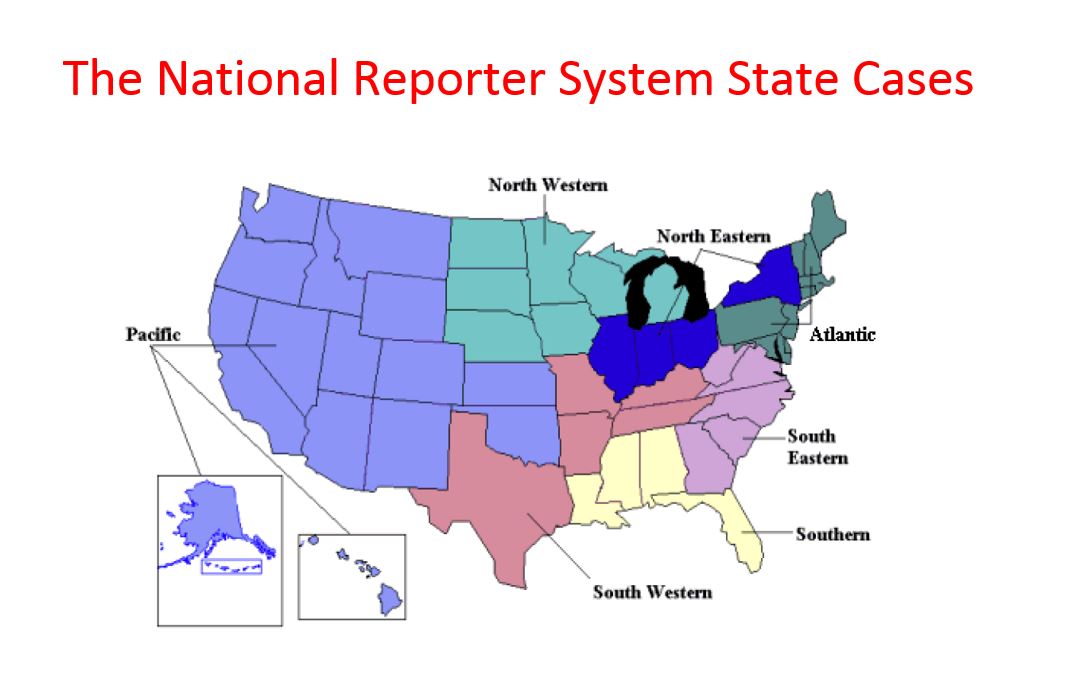 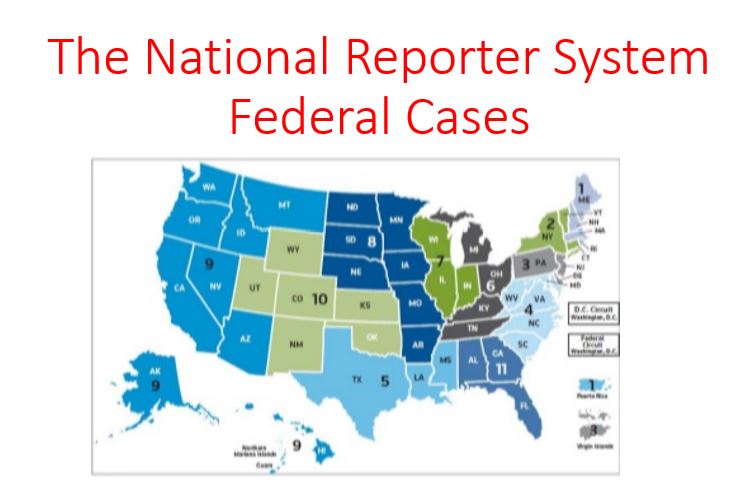