Explains the purpose of Restatements, the drafting process, and the availability in the Chastek Library.

In 1923, the American Law Institute (ALI) was created to produce one highly authoritative rule-like source stating the common law.  The purpose was not to create the law but to state what already existed, hence the name Restatements.  The first Restatement, covering the law of contracts, was promulgated in 1932. 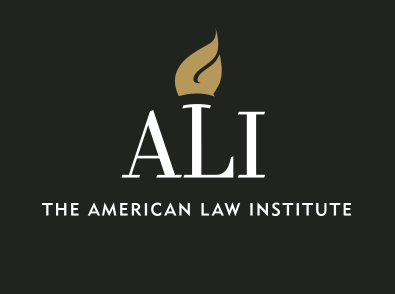